Heart of America is excited to welcome Dan Baker to our team. Dan joins HOA with many years of experience.

Baker is a former school and district Teacher of the Year as well as a Top 25 and Top 10 Indiana State Teacher of the Year finalist. Through his teaching career, he has served as director of choirs, music department chair, as an online music course developer and technical and music director for the school musical. He also has experience as a music theory instructor and an auditorium director. His choirs gained notoriety at both a state and national level as finalists and contest champions receiving caption awards for excellence in vocals, choreography, band and crew. 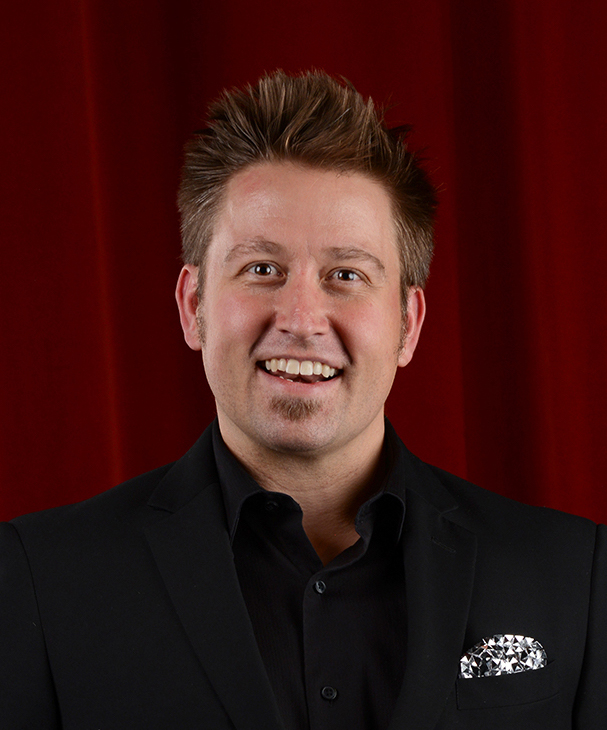 His choirs were also named Grand Champions on various occasions including achieving the Indiana All-Music Department Award, State Concert Finalists and State Show Choir Champions. He is one of few directors in Indiana to have both a show choir and a concert choir in state finals the same year.

For four years, Baker was the Education Editor and Co-Creator of Song In Motion: The Show Choir Magazine covering all national and international aspects of show choir. He was also previously named the Northeastern Indiana Excellence in Education Arts Teacher of the Year. Dan holds a Bachelor’s degree in Telecommunications from Ball State University and Vocal Performance and Music Education degrees from Indiana University. He will finish his Masters in Choral Conducting this coming year from Michigan State University.

Beginning with Associate Producer, Baker will work in several roles in the Heart of America office.

I’ve always been impressed by what Dan brings to the classroom and what he gets from his students in return. I’m excited for what Dan’s passion for the choral arts, positive attitude and vision for quality educational programing will bring to Heart of America.

Dan’s proudest achievement is building a musical family with his band director wife, Heather. Along with two cats, two rabbits and a dog, they have a son, Bryant and a daughter, Charleigh.