Heart of America provides the biggest, most competitive and most exciting line-ups for choral programs nationwide! We do this while maintaining an affordable price point with unmatched service and programs. Here are the results from our past events: 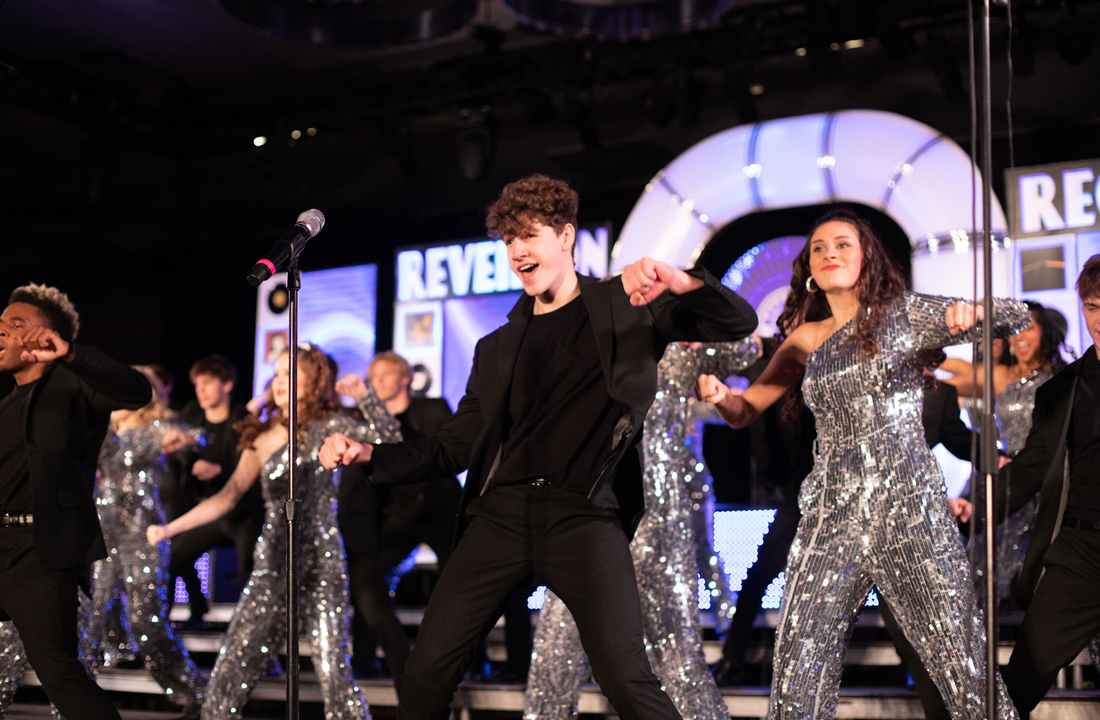 HOA recognizes all performing groups in our finals award ceremony. An esteemed panel of judges evaluates every group. We will have a brief announcement of the finalists following the preliminary round. Depending on our schedule and the groups attending, we may host a finals competition either by division or for all divisions combined.


HERE ARE JUST SOME OF THE AWARDS WE PRESENT

We present the award of Grand Champion to the group achieving the highest level of performance based on all aspects of visual and vocal performance, as well as show programming. This award might also include an Overall Grand Champion if we combine divisions for finals.

Which group presented the best vocal production? Judges consider tone quality, projection and intonation, balance and blend of the ensemble, rhythmic precision and use of dynamics.

Which group presented the best visual production? Judges consider the composition of the choreographed moments as they relate to staging and the variety of visual execution onstage, including the depth of vocabulary of skills, the technique of movement, clarity of choreography, costuming and use of special effects.

Which group played the best during the show? Judges consider intonation and ensemble control, timing and use of dynamics and how the instrumentation enhances the performance. Instrumental ensembles with adult players are not eligible for this award.

BEST SOLO
(WE MAY AWARD MORE THAN ONE)

Which student had the best solo during the performance? Judges consider tone quality, projection and intonation; overall performance quality; rhythmic precision and use of dynamics.

Whose concept and design presented the best-coordinated programming? Judges consider entertainment values and the engagement of the audience by the performers; the pacing of the program and variation of moods; performers' understanding of the music, their role and choreography.

Which group presents the best costumes during the production? Judges consider color and style as well as construction, fabric choices and how they enhance the program and concept and costuming relative to the musical moments during the program.

Which crew provided the best support for the performance? Judges consider the moving of props or set designs, set-up of memorable moments during the performance and includes the crew's professionalism both onstage and backstage.

Which group presented the best choral tone? Judges consider tone quality, projection and intonation, balance and blend of the ensemble, rhythmic precision and use of dynamics.

Whose selections presented the best-coordinated repertoire? Judges consider entertainment values and the audience's engagement with the performers; the program's pacing, variation of moods and vocabulary of the selections; performers' understanding of the music and their role in the group.

Which treble section of sopranos and altos had the most exemplary execution? Judges consider consistent phrasing, intonation, appropriate tone, dynamic control, balance with other sections and expressive phrasing of the text.

Which section of tenors and basses had the most exemplary execution? Judges consider consistent phrasing, intonation, appropriate tone, dynamic control, balance with other sections and expressive phrasing of the text.


We may recognize additional highest achievement awards based on competition.