Music Travel Consultants is committed to supporting the Thirst Project.

About the Thirst Project.

The Thirst Project mission is simple: Build a socially-conscious generation of young people who END the global water crisis. To do this, we must educate people about it and activate them to rock the clean water cause and build real water projects all over the world. Why Water? Health and Sanitation: Waterborne diseases kill more children every single year than AIDS, Malaria, and all world violence combined.

When a person gains perspective on an issue as big as the global water crisis, amazing things happen! In just six years, we have spoken to over 300,000 students, and STUDENTS have been the driving force in helping us raise over 11-million dollars, giving a lifetime of clean water to over 420,000 people in 13 countries…and we are just getting started! 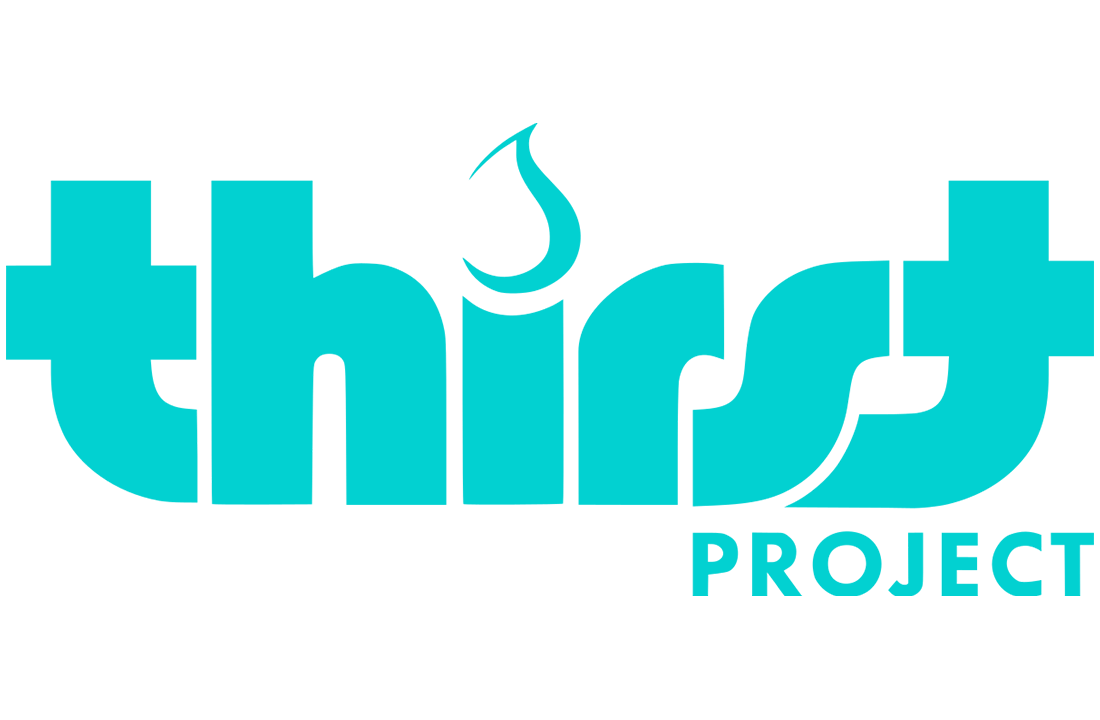 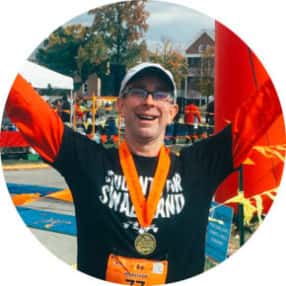 Damon Brown has been involved in music education for almost 4 decades. As an award-winning choreographer, show designer and songwriter, he has worked coast-to-coast with more than 75,000 students, including actresses Blake Lively and Dove Cameron. Additionally, he is the 3-time winner of the show choir industry’s National Spirit of Service Award. He was honored to be the co-director of a choir that performed in Normandy, France for the 75th Anniversary Celebration of D-Day. In addition, Damon serves as Thirst Project’s National Outreach Coordinator and is the founder of Show Choirs For Thirst. He has traveled to Africa on multiple occasions to build clean wells in impacted communities, and Damon has also engaged more than 90 school music programs nationally to raise over $350,000 for the global water crisis since 2017. Damon is a graduate of Ball State University, and is married to the prettiest and smartest girl in the world, his wife Jeanie! He has 5 children, 4 grandkids, and his passions include serving on the Northview Church worship team, running marathons to raise money for clean water, and cheering loudly for the Indianapolis Colts!! He’s seen more than 90 plays on Broadway, and in 2016, a very scared Damon even swam with great white sharks off the coast of South Africa!

Music Travel Consultants (MTC) is very excited to be contributing financially on behalf of the entire team to the Thirst Project. Thirst Project is a foundation that solicits donations and uses 100% of the donations to build water wells in villages where there is not fresh and safe drinking water. For the last three years, Heart of America has collected nearly $18,000 from its audience members at their events and now MTC will match every dollar donated at those events. It costs $12,000 to have a well built and combined with HOA, MTC has committed to building one new well in a village in EsWatini Africa for the next three years. When learning of the dire situation for village members in Africa, the daily deaths of their children as a result of drinking contaminated water, MTC/HOA can think of nothing that could have more impact on humanity than helping to build these wells.

Click here to donate to show choirs for thirst

The entire team of Thirst Project, the world’s leading youth water organization, would like to humbly thank the good people of Music Travel Consultants! As Thirst’s National Outreach Coordinator, I was blessed to forge a partnership between our two families. Music Travel Consultants, along with Heart of America Entertainment, are partnering with Thirst Project to bring the basic human right of clean water to the people of Eswatini, Kenya, Uganda, El Salvador and India. We will be working together to finalize the ways this will be happening, but our organization thanks Music Travel Consultants for joining our mission to crush the global water crisis. Thirst (which was founded by a 19 year-old high-school choir student) has been able to unleash the potential of young people to bring a lifetime of clean water by building over 3,000 wells for nearly 450,000 people in 13 countries since 2008. Working with Music Travel, we will be able to save more futures, restore more lives, and give more hope! Cheers to a wonderful new partnership!! We can’t wait to get started!!

by Damon BrownOutreach Coordinator for the Thirst Project

Learn more about the Thirst Project and ways you can contribute to the cause.